Erika Bojarczuk is a student at Castleton State College and an ISA Featured Photo Blogger. She is currently studying abroad with ISA in Cape Town, South Africa.

Visiting Robben Island was a very powerful experience.  We were shown around the island by a former political prisoner.  He showed us Nelson Mandela’s cell and told us about daily life as an inmate.  After seeing the prison we took a bus around the island and learned about its history as a leper colony.   We looked out across the water and saw Cape Town and the beautiful Table Mountain.  It was a great opportunity to reflect on the entire experience of the tour. 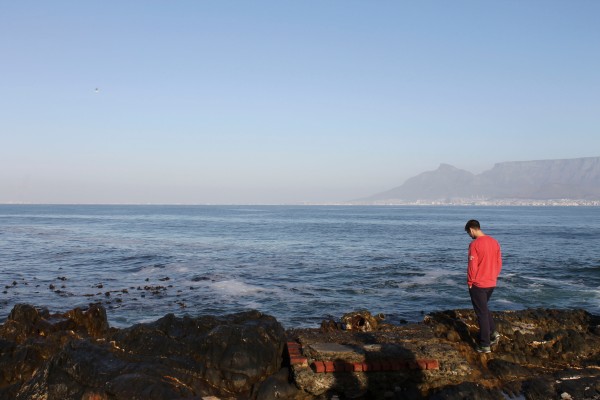 At the District Six museum we learned a lot about the history of apartheid.  A former resident of the region in Cape Town known as District Six told us about the diverse community that lived in the area before it was torn down and claimed as an all white area.  All of the residents of District Six were forcibly relocated to township areas.  Exploring the museum gave us a better understanding of apartheid, and the city that we are studying in. 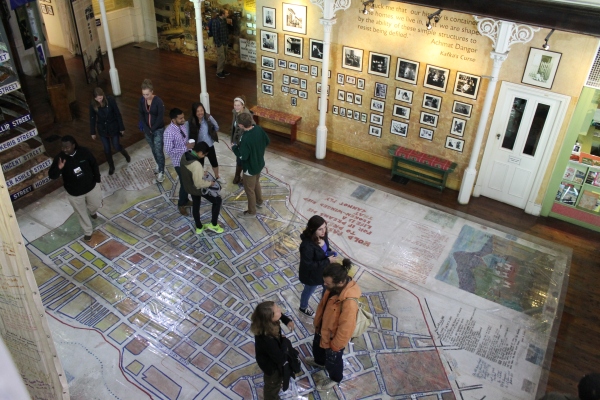 ISA arranged an optional home-stay for students in Gugulethu, a township in Cape Town.  We stayed with families, and spent an evening getting to know our “host mamas” and learning about life in the townships as well as Xhosa culture.  When were getting ready to leave, a bunch of children from the neighborhood came and played with us.  We all had a great time. 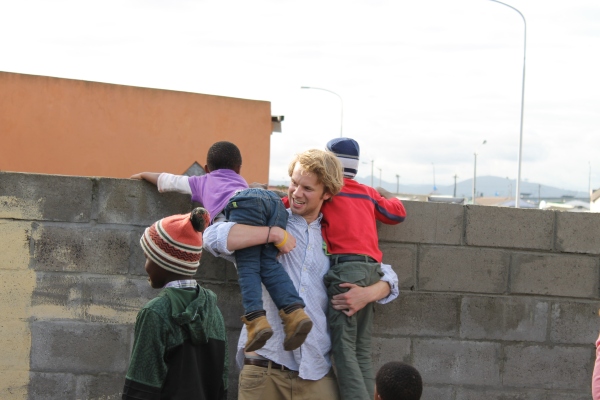 ISA took all of the students studying in Cape Town and Stellenbosch away for a weekend of adventurous activities in the coastal town of Hermanus.  We went zip-lining and sea kayaking and had a great time. 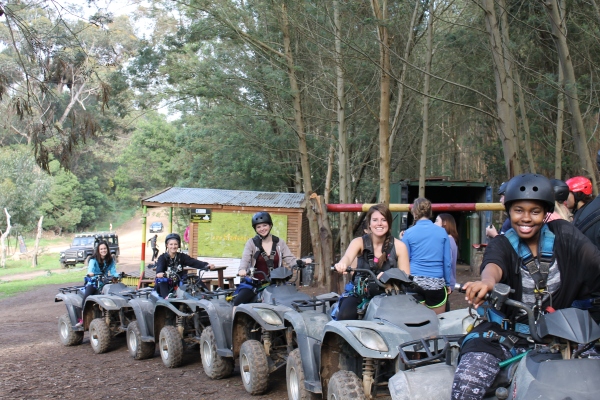 All of the ISA students went on a guided tour of the Langa Township in Cape Town.  We were shown the area by local guides and got the opportunity to visit the homes of community members.  One of the highlights was meeting some of the local children on the street as we were walking back to our bus. 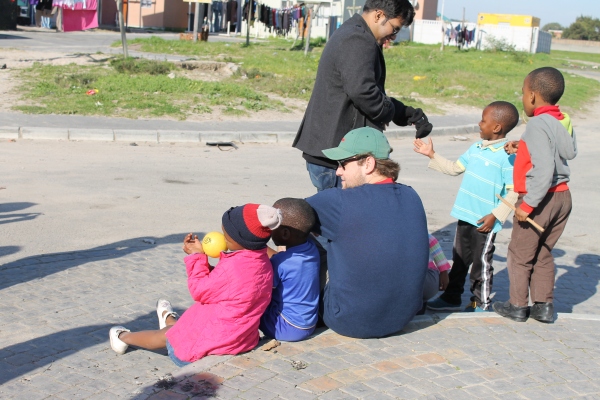 One of the exciting activities we did on our weekend trip was whale watching.  We were really lucky and got to see several Southern Right whales. It was an unforgettable experience. 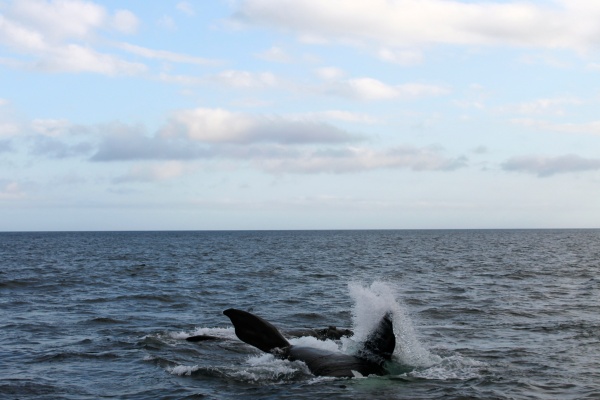 I am currently doing an internship with a great NGO called Xavier Project in Kenya and Uganda, so after a very long hiatus, I have finally decided to start writing again! View all posts by erikastraveladventures

Where Will You Go?