Oriana Swiatkowski is a student at the Colorado State University and an ISA Featured Photo Blogger. She is currently studying abroad with ISA in Cape Town, South Africa.

I had the opportunity to talk about privilege and race with four individuals who have lived in South Africa their entire lives.

Ntsika talked about the atmosphere of his schools that he attended growing up. He made the comment that out of the 80 students who attended his school, there were usually 15-20 black kids and the rest were white kids. Ntsika pointed out he struggled to keep up with his white peers who were surrounded by all white teachers. Ntsika has spoken English since he was 5 but did not regularly speak English at home with his family. All of his classes were taught in English, which he understood completely; however, he mentioned there was always a disconnect with his white teachers that other white students did not have.

As a black student, Ntsika mentioned his lack of resources. He had limited access to books, tutors, and the ability to attend after hour classes, which made it difficult for him to keep up with his white peers who had access to all of these things. 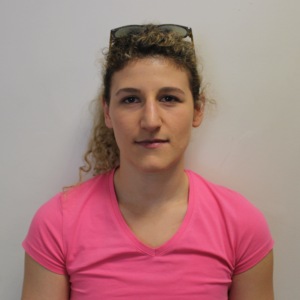 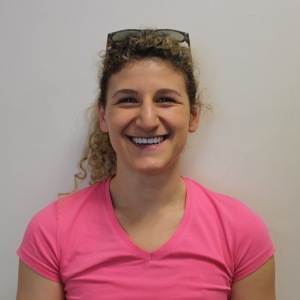 “Privilege permeates my life. A specific instance where I have experienced being privileged because I am white is the way older black people refer to me with formal names like “Miss” and “Madam” in contexts where I am just a random person. This gives me a type of power and superiority for no other reason besides my race.”

“I feel like every facet of my life is privileged because of my race. I live in a house with brick walls, running water, and electricity because of a history that has privileged white people. The most noticeable and disturbing impact are the emotions I feel when I see a black person begging with a child in the boiling heat or pouring rain. The reason I am not in such a position is because I am white.”

Hobbies: Cooking, singing, reading, watching the sunset at the beach, and anything that will connect me with people. 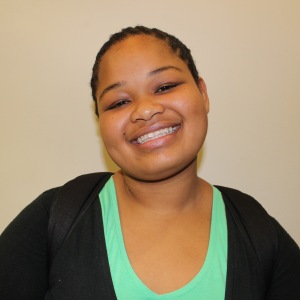 “I will never forget this day, which is an experience not directly at me, but when the devaluing of the color of my skin really stood out for me. I was in the car with my dad going up a steep hill, which had a four-way stop. My dad decided not to stop at the stop sign because no other cars were in sight. I remember laughing at him at that very moment saying, ‘yoh, dad you just broke the law haha.’ A few minutes later a traffic cop came behind us and stopped us and gave my dad a fine, which is great because it’s his job to do so. He stopped us while we were all laughing at my dad, even more so now that he got caught. The cop (a white Afrikaans male) comes to my dads window and says something like “are you blind, didn’t you see the stop sign?” My dad apologized and so forth. The guy walks away and we all burst out laughing, so he comes back and starts screaming at my dad like he is talking to a pre-school child in front of us children. Because of my dads poor English, he couldn’t say much to defend himself. The whole time I was sitting there thinking, Is this because we are black? Would he have shouted at a white male the way he just did my dad? It was such an intense experience for me and I remember trying so hard to hold my tears back.”

“Yes, I think my race shapes my everyday experience of life, how I am able to reason and reflect on the things that happen. The question of ‘is it because I am black’ almost always comes up especially when I have an uncomfortable interaction with people of other races.” 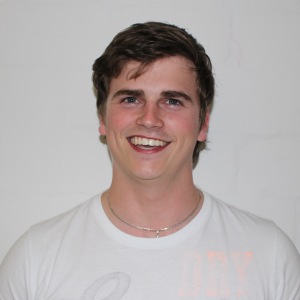 Anthony talked about growing up as a privileged white individual in South Africa, and his neighborhood is strictly white people. As far back as he could remember his family has had black domestic workers. Their family has one worker that cleans their home during weekdays and one worker that cleans their cars once a week. Anthony also talked about attending a high school with a cost of about R300 000 (about $22,000) to attend yearly. Out of 570 of his high school, only roughly 20 were black students, which is only 3%.

Anthony discussed how his daily life is definitely affected by the color of his skin. He talked about not having any worries when it comes to job opportunities or healthy living. He mentions that those aspects of his life have never came across as something he will ever have to worry about because of his race.

Writing this blog post and conducting these interviews pushed me to get out of my comfort zone. It forced me to examine and reflect on my own white privilege. It is my hope everyone who reads this blog will take a second to self-reflect, acknowledge what biases exists in their own thoughts and their own cultures and societies, and work towards identifying these biases. Even if it’s only one thought at a time.

Student at Univeristy of Cape Town View all posts by orianaswiatkowski